Volunteer, work and travel in
Asia

for volunteering, working and cultural exchange

without having to pay expensive agency fees

Here at Workaway you will find 2339 hosts and organisations for volunteer work in Asia.
Low cost travel without having to pay expensive agency fees.

Get many experiences and upgrade yourself in countryside life in Shimoda, Shizuoka, Japan
(3)

Help on village organic farm and nursery of coffee, hibiscus and citrus in Sindhupalchok, Nepal
(42)

Help us set up a sustainable community in jungle hillside Kedah, Malaysia
(13)

Help me making new from old with a recycling pioneer life in Yamaguchi, Japan
(22)

Come help in our beautiful garden and house in Kamigori, Japan
(3)
Join Now

Travel to regions in Asia

Here you will find 41 last minute opportunities for volunteering in Asia from Hosts that have indicated that they require help immediately.

Live, learn, teach and enjoy the fusion cultural values of Manipur, a border state of India and Myanmar
(6)
Last minute

Enjoy yoga and nature and help us with social media marketing and community development in Chittahi, Nepal
(64)
Last minute

Be part of our farmhouse in a rural village in Cianjur, Indonesia
(5)
Last minute

Help us with the children, animals & farming and stay in a quiet and beautiful village farm in Pokhara, Nepal
(16)
Show all

I could not have asked for a better place to stay than Kaushilas and Deepaks Tea Farm. The place is very peaceful and beautiful, the hosts are incredi...

Anand is a very nice person, very welcoming and fun! There is a very good vibe at his place. Unfortunately we couldn't stay more than 2 days but we de...

We had a great time at the place, we stayed for two weeks since that fitted best with our other traveling plans. If we had more time we would have lov...

I can't even describe how amazing it was to meet Alim and find his guesthouse. He took me in as his friend right away and made my first Workaway exper...

Registering as a Host

Registering as a host with workaway.info is completely free of charge.

Workaway.info has been set up to promote and encourage exchange and learning. Hosts on Workaway should be interested in cultural exchange and sharing experiences. They should be able to provide a welcoming friendly environment for visitors as well as offering accommodation and food.

Register to be a host 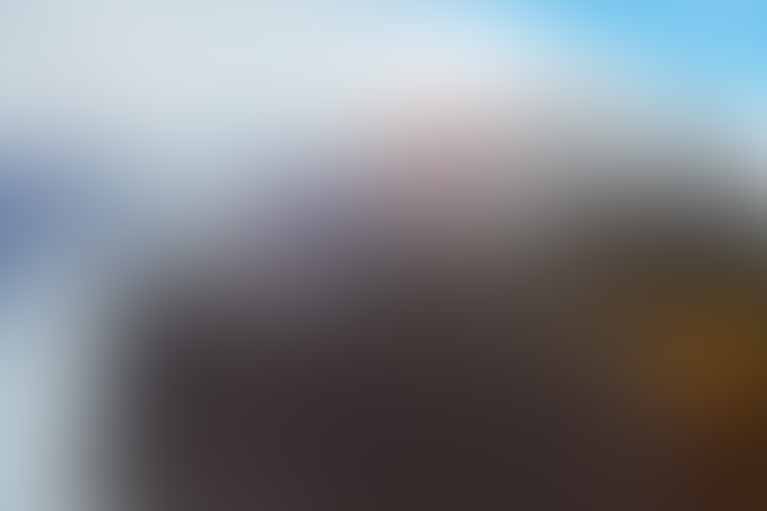 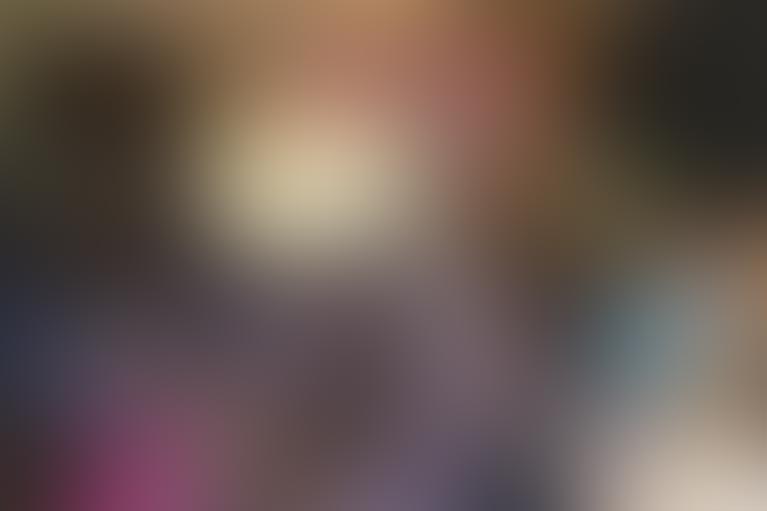 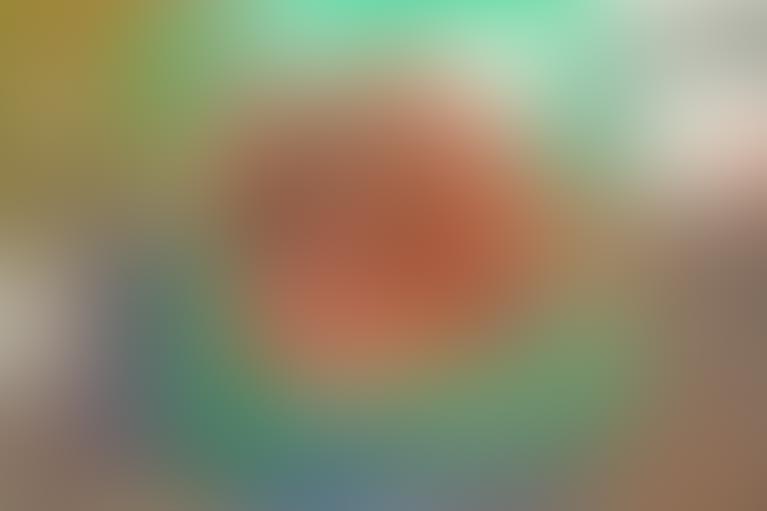 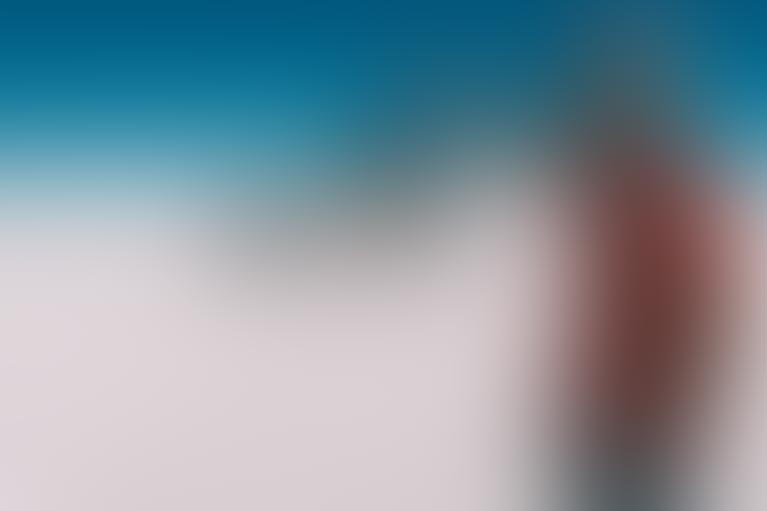 See hosts and Workawayers nearby on a map
See who's around and send them a direct message. Chat, meet up and connect with like-minded people 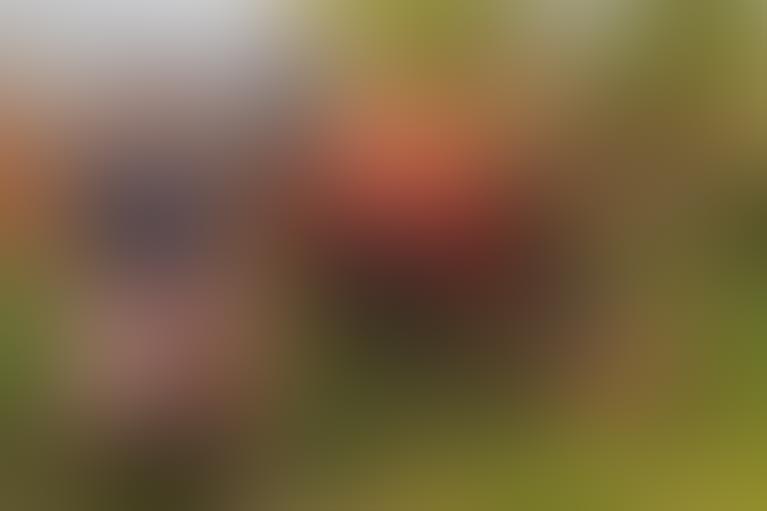 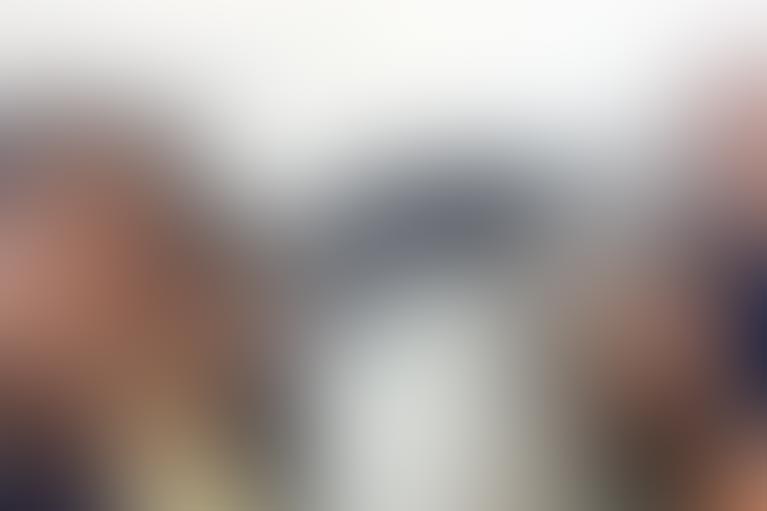 Popular Hosts and organizations in Asia

Asia is an enormous and diverse continent and even defining its borders can be complicated – the world's highest peak, Mount Everest, lies within Asia along the border of Tibet and Nepal, and its lowest point lies within Asia at the Dead Sea, located at the meeting points of Israel, the Palestinian Territories, and Jordan. The continent borders the Pacific Ocean to the east, Australia to the southeast, and the Indian Ocean to the south. It borders the Red Sea to the southwest, Europe and the Urals to the west, and the Arctic Ocean to the north.

Asia’s huge size and variety of landscapes translates into very diverse travel options, and it is relatively cheap to travel in, ensuring its popularity as a destination for travellers from around the world. The continent is home to ultra modern, largely democratic countries like Japan, Singapore, Hong Kong, Taiwan and South Korea – these nations are very prosperous and their people enjoy a very high standard of living. On the other hand, Afghanistan, Laos and East Timor are extremely poor countries where people struggle to fill their bellies each day. Of course, there are also many countries lying somewhere in the middle, such as the emerging powerhouses of China and India. Thailand, Philippines, Indonesia, and Malaysia offer a warm tropical climate, diverse culture, and great beaches.

Most of the significant achievements of the modern world saw their starting point in Asia and historic trading routes covered epic distances as expanding empires competed to trade goods and ideas throughout the continent and beyond. The idea of travelling the Silk Road following in Marco Polo’s footsteps, or riding the Trans-Siberian Railway, continue to inspire overland travellers to this day. (Unfortunately political upheaval means that nowadays these overland routes pass through some dangerous territory.) Asia was the birthplace of all ten of the world's major religions: Baha’i, Buddhism, Christianity, Hinduism, Islam, Jainism, Judaism, Shintoism, Sikhism and Taoism, and ancient wonders and sacred spaces abound across the continent, from the Great Wall of China and the temples of Angkor to lesser-known marvels in Myanmar, Nepal and Afghanistan.

As for food, could there be anywhere more exciting for a foodie than Asia? The continent has exported its cuisines all over the world: India’s piping-hot curries, China’s juicy dumplings, Vietnam’s steaming bowls of pho soup and Thailand’s heaping plates of pad Thai noodles are known and loved across the globe.

And it’s not all about the past – gleaming skyscrapers, high speed magnetic trains, shiny smartphones: Asia’s metropolises compete with the biggest European and American cities in terms of fashion, business and technology. This leads to incredible experiences of contrast as travellers watch rice paddies flash by from a high-speed train.

Budget Travel and Safety in Asia

Safety in Asia can vary wildly, but it is a safe place in general. Nearly all tourist attractions on the continent are a long way away far from conflict regions, but there are a few areas in which conflict and/or general lawlessness exists. The most obvious examples are Afghanistan, Iraq, Yemen and Syria. Other countries in Asia can generally be visited, though some countries have regions that should be avoided, and it is important to do your research before you go. For example, Iran and Pakistan have regions in conflict, and Kashmir and north-eastern India also have insurgent groups, some of which have armed factions. Southeast Asia is a major travel region and most of it is perfectly safe to visit. But even in some popular tourist countries, there are areas that should be avoided. Both Myanmar and the Philippines have areas experiencing conflict. Thailand, the most visited country in Southeast Asia, is generally safe, with the notable exception of four deep southern provinces, where fighting between the Thai military and Islamic insurgent groups still continues to this day. East Asia is probably the safest area in the continent, but political tensions also exist in this region, and the restive provinces of Tibet (and its accompanying counties and prefectures in neighbouring provinces) and Xinjiang are often restricted to foreign travellers at any hint of trouble.

Travelling overland through Asia is a seductive and romantic idea, however, as mentioned above, many routes are no longer safe. Do your research! But generally, the people of Asia are kind and warm, and welcoming to foreigners. There is a diversity of culture from one side of Asia to the other, and travel on the continent is usually still quite affordable. Volunteering with some of Workaway’s over 2600 hosts on the continent will bring down costs associated with accommodation and food further. Between volunteering stints you can use some of the tips shared in this post by a couple that hitchhiked around Southeast Asia to help keep costs down.

From incredible coastlines to snow-capped mountains, from huge expanses of desert to the dense forests of the north and the jungles of the south, virtually every climate on the globe is represented here, and travellers may find themselves trekking above the snowline in the high mountains or sunning themselves on the sandy beaches of the tropical islands of the South China Sea. You will therefore need to research the weather in the area you plan to visit, and plan your packing well. Visit our Blog to get packing hacks and other advice and tips from seasoned Workawayers, and read on for more specific tips on where to go in the different regions of Asia.

Some Highlights of Asia by region

Workaway is the world’s leading community for volunteering and cultural exchange. Lone travellers backpacking through Asia will find plenty of opportunities to meet and connect with the locals, but Workaway also offers many opportunities for couples, friends, families and groups. Workaway’s many hosts offer volunteers free accommodation and meals in exchange for a few hours of work a day, normally five days a week. This is the perfect way to make travelling affordable in Asia, or to extend your stay. Whether you want to visit some of Asia’s bustling cities, or get right off the beaten track and immerse yourself in wild nature and local life, the perfect host is waiting to welcome you. It doesn’t matter whether you are exploring during your summer holidays, or seeking a gap year adventure, the volunteering opportunities are almost unlimited and will guarantee you have the time of your life.

As a member of the Workaway community you can use the many thousands of reviews and feedback provided to find your perfect match among our more than 2600 hosts in Asia. Share your culture, skills and language with the communities, projects and families that offer a wide range of volunteer programmes, volunteer projects and volunteer jobs. If you want to take a backpacking trip through the heart of Asia, use our regional filter to check out the many offers far away from the usual tourist spots. Combining these more off-the-beaten-track opportunities with a stay with some of the many host families and organizations in Asia’s towns and cities is the ideal way to enjoy the continent’s diversity.

Travel and make a difference

Who doesn’t enjoy going on holiday and relaxing in a tourist hotspot? However, travellers who want to connect more deeply with the host country and make a real difference will find perfect opportunities to do this by joining Workaway. Do you want to find out more about the diverse cultures in Asia? Volunteering is the perfect vehicle for cultural exchange, providing the traveller with a truly memorable experience while doing something useful, like helping to restore an old building, teaching English, helping with household tasks, or caring for children or animals. Working and travelling in Asia is the perfect opportunity to get to know this unique region, the countries that form it, its nature and its people.

Working and healthcare in Asia

If you are planning to visit Asia as a volunteer and not as a tourist, you must have the correct visa for each country. To find out about the latest requirements, you need to contact the Embassy of the country you plan to visit in your home country before travelling. Many areas of Asia, especially Southeast Asia and South Asia, are humid tropical, and there are certain health risks attached to travel in those regions, such as dengue fever and risk of malaria. Research the country you plan to visit for specific information. And please don’t forget to take out appropriate insurance to make sure you qualify for healthcare!

So, whether you want to explore desert landscapes or scale snow peaks, chill out under palm trees on the beach, or experience the teeming multitudes of a modern metropolis, Asia is waiting for you to come and explore – join Workaway and get planning your trip!