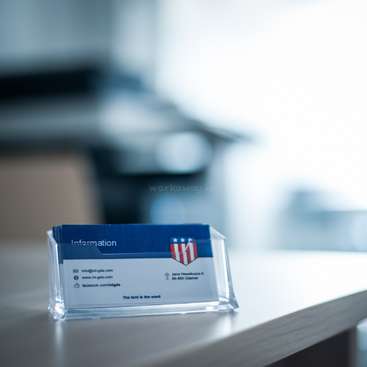 Help us to build furniture and gardening in in Tuscany, Italy
(10)

An endless variety of tasks on a smallholding in Olvera, Andalucia, Spain
(11)

Join us in our old Watermill with 20 acres of grounds, with rivers, ponds, woods, meadows and wetlands in Aquitaine, France
(4)

Help us with construction and experiences near Cordoba, Argentina