Help with gardening, maintenance and around the house in Middletown, USA 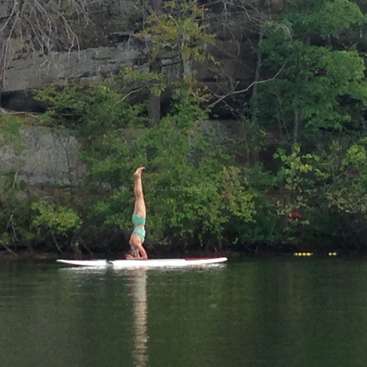 Feedback left by and about host
To leave feedback make sure you login & your account is online.
Host ref number: 466863829446
To contact a host, please login with your username and password or register with workaway.info.
My host list0
Give the gift of Workaway
read more

Help at my household in Haute Savoie, France

Come help one of the most unique hostels in Colombia, South America
(14)

Volunteer to help a family build their mongolian yourt in Paldau, Austria
(2)

Need some extra hands around our home and a big sister to our girls, living on Como Lake, Italy in a quiet area
(4)

Experience life close to the North Sea and help me with my children, household, garden and my dog in Lower Saxony