Feel the fear…and do it anyway: a solo traveller’s take on life

“Aren’t you scared?” “Haven’t you seen the movie Hostel? Or what about that movie Taken?” “What do your parents think about your plans?” “I wouldn’t do that if I were you…”

When I first began announcing my plans to take a year long sabbatical from my job to travel by myself, these were just some of the questions I was asked. While my family was supportive (I blame my adventurous parents for my itchy feet), many of my peers thought I had completely lost my mind!

At first, I was surprised by their reaction. I hadn’t seen any of the scary movies they mentioned, or read the stories of missing people in the news. I’d already travelled quite a bit on my own and only had positive experiences. Yet, as I listened to their cautionary warnings, a whole new level of self-doubt washed over me.

As the time of my departure grew closer, I began second-guessing my decision to go certain places or try new experiences like Couchsurfing and Workaway. It became harder and harder to distinguish my own fear from that of those around me. Of course I wanted to be as safe as possible and practice wisdom, especially while travelling alone, but I began wondering, what was the difference between rational and irrational fear? Is fear always a warning signal? Does it always mean danger ahead? Or are there times when we should actually move in the direction of our fear? 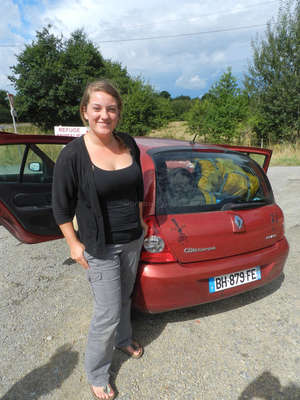 “What does the world want of me? Does it want me to take no risks, to go back to where I came from because I didn’t have the courage to say “yes” to life?” — Paulo Coelho 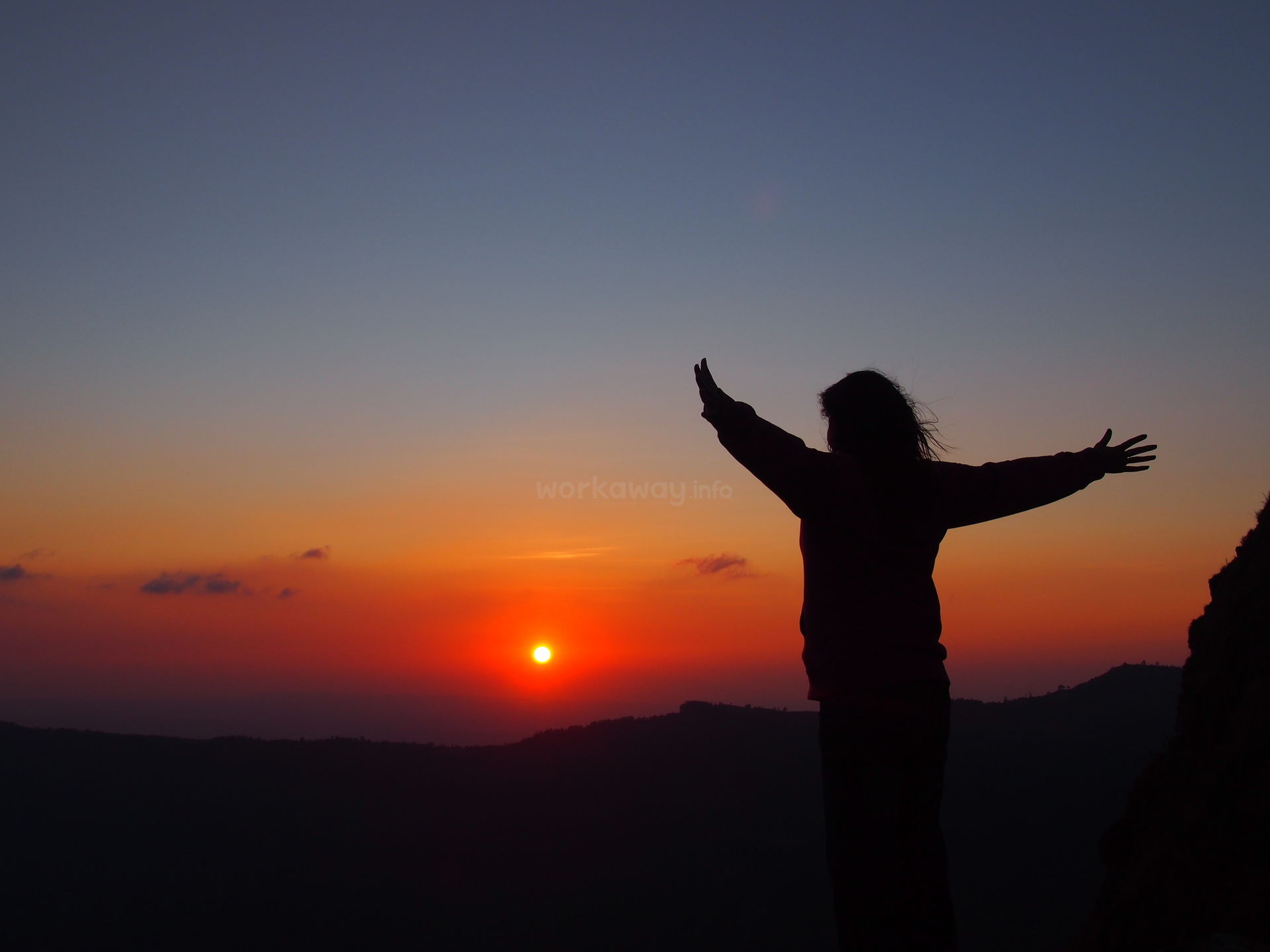 I was first introduced to the author Paulo Coelho by a Dutch couple I was volunteering with in France during one of my favorite Workaways. By the time I met them, I had been travelling solo for over a year. I’d had incredible experiences and adventures that many people had warned me against. I was getting used to fear being a constant companion. I was even learning how and when I needed to pay attention and when I needed to ignore its familiar voice. However, there were still situations where I felt doubt. ‘Should I be listening to my fear, or not?’ 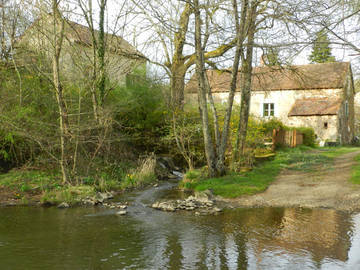 Knowing I was confronting fear and facing a crossroads in my journey, my hosts gently placed an English copy of The Alchemist in my hands and encouraged me to read it. During the two weeks I stayed with them they became my mentors. In-between painting and gardening, cooking, and watching movies around the fireplace, they shared gentle guidance through their own stories of an adventurous life lived well. Their consistent acts of kindness and quiet strength gave me courage and had a huge impact on my life.

Taking their advice to heart and using my own experience, I came up with these simple guidelines to help me deal with fear while travelling (especially solo), and in everyday life, too:

What scares me might be completely different than what scares you. I might be afraid of completing a complicated algebra equation (I’m already starting to sweat), while you may be scared of tasting an exotic dish you’ve never tried before. While there are some fears we may have in common, in general, fear is usually personal. That means just because someone is afraid of something, doesn’t mean you have to be too. Don’t let someone else’s experience or preference keep you from having your own.

Fear is often about control.

When we’re thinking of trying new things, like volunteering on an alpaca farm or harvesting cocoa beans in Costa Rica, our mind starts to panic because it can’t predict what might happen. The alarm bells sound because we think we’ll be completely out of control in a situation we’ve never been in before. Worst-case scenarios play through our head because we’re wired for the fight or flight response. 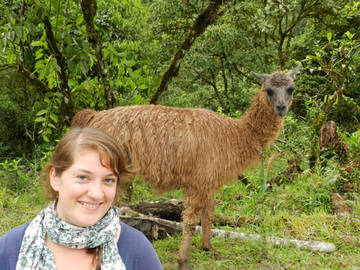 Getting up close and personal with a friendly alpaca.

While this reaction may have helped our ancestors survive and may be useful in a life threatening situation, this type of fear is irrational. The truth is, anything could happen at any time, anywhere. So, RELAX — it’s far more fun to replace those doomsday thoughts with positive expectations about the new experiences you’ll have, instead. 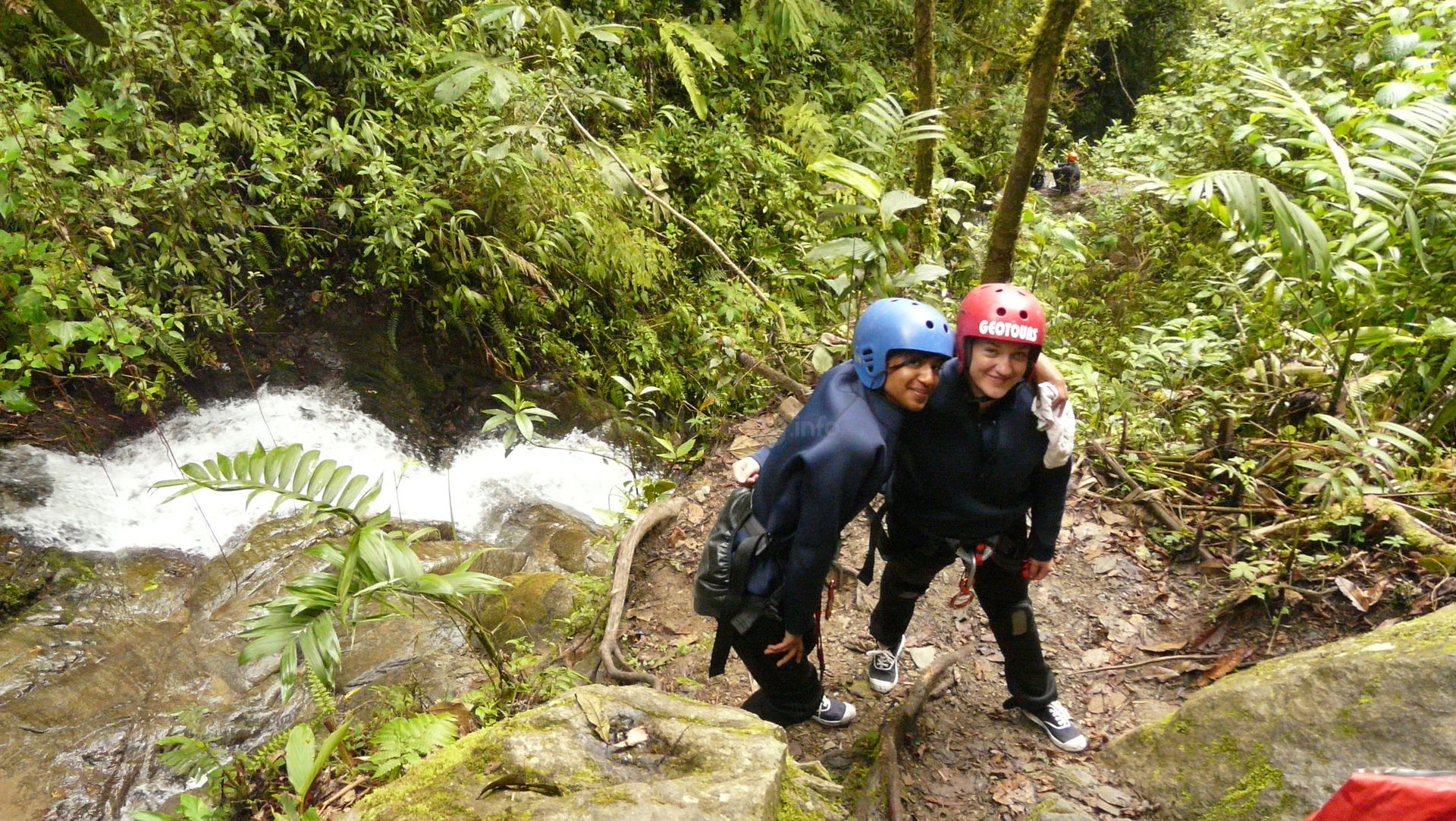 Often, fear is telling us we’re stretching beyond our normal comfort zone. We’re reaching for something we haven’t had before. We’re increasing our limits, our knowledge, our strength. Sometimes fear means we’re on the right path. It means we’re headed in the direction of growth. It means we’re alive. This kind of fear always gives me a thrill because I know once I’ve faced it, I’ll be filled with more courage than I had before.

“Tell me, what is it you plan to do with your one wild and precious life?” Mary Oliver asks.

Whatever your answer, let fear be a tool and not something that holds you back from pursuing your dreams.

Mariah is one of our regular workaway bloggers. She has been a world traveller since the tender age of 8 years old when her parents took her to visit her grandparents in Germany. By the age of 13 she ... show more...was trekking through dense jungle in Belize and climbing ancient Mayan temples. She discovered Workaway in 2013 after her younger sister used the site to plan her own study semester abroad and fell in love with the idea of volunteering while travelling. Taking a year long sabbatical, Mariah stayed with hosts in France and Ghana, gaining valuable experience in the non-profit world and helping her make a career change when coming home.

View all posts by Mariah

Things I wish somebody told me before my first solo trip
18 ways travellers perceive the world differently
6 fun ways to take risks while travelling
Why taking a gap year is the best investment you’ll make in your life
Five questions to ask yourself before your first Workaway experience!
Go for your passions like Alice and see how life surprises you!