Go for your passions like Alice and see how life surprises you!

As a special feature, we want to shine a spotlight on one of our amazing team members Alice, who recently got married to her husband she met while on a Workaway trip! 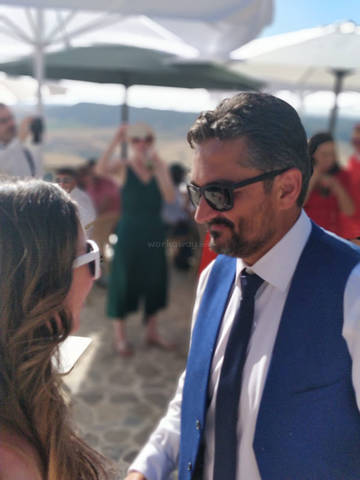 Going for your dreams or something you’re passionate about is not always that simple or easy. But with such a big world and so much to see, there are now more opportunities than ever to take that leap of faith!

Growing up in England, Alice was always passionate about theatre production and had worked as a Stage Manager in London for 10 years. After all those years she felt it was time for a change. Meanwhile, another passion was brewing underneath the surface, Español!

It was poetry that brought the new language into her life originally. During a post-university gap year in Australia, one of her friends, who had been studying in Madrid, read her an ode he’d written in Spanish. This was what inspired her to begin learning the language.

“Spanish was always simmering there in the background. I used to sit backstage and study my Spanish textbooks between cues. ” 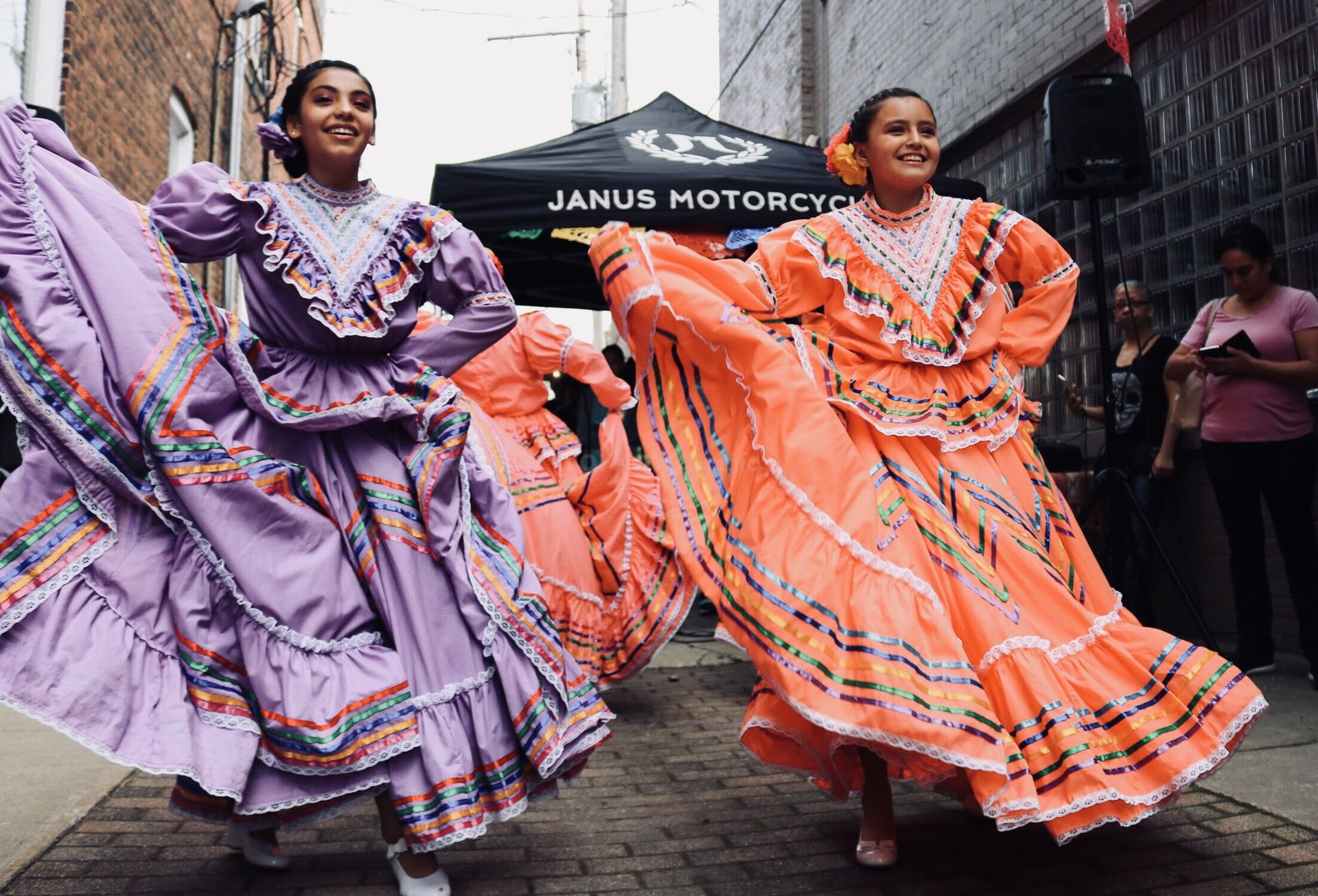 “I just thought that was just the coolest thing ever – to be able to write a poem in another language. And so I decided I wanted to do it too!”

She first found out about Workaway while halfway through a Spanish A-level night school. With a longer gap than usual between work contracts, she thought it’d be good to go somewhere and practice her spoken Spanish before oral exams. Being short on cash and travelling alone, she felt Workaway was the perfect way to improve her Spanish whilst travelling!

So, she answered the call and took a step into the unknown. And since then life is never the same again for her..

Stumbling upon love while chasing a dream

Soon after Alice arriving in Spain while out for dinner and drinks with her Workaway host and feeling a bit merry and confident, she went to a local bar and started practicing her Spanish with three guys. Alice recalled how one of them especially caught her eye, whom she thought had the most beautiful smile she’d ever seen! What really made it stick though was the day after they met. He took her out for a day trip and the first song he played in his car was from her favourite band The Stone Roses; “This is the One“.

Soon after Juan and Alice fell in love, she moved from the busy city of London to this tiny Spanish hilltop town, where they built a house. It was all a bit of a culture shock for her, but now she feels more contended with life. Now they’re married and even have two little girls together! 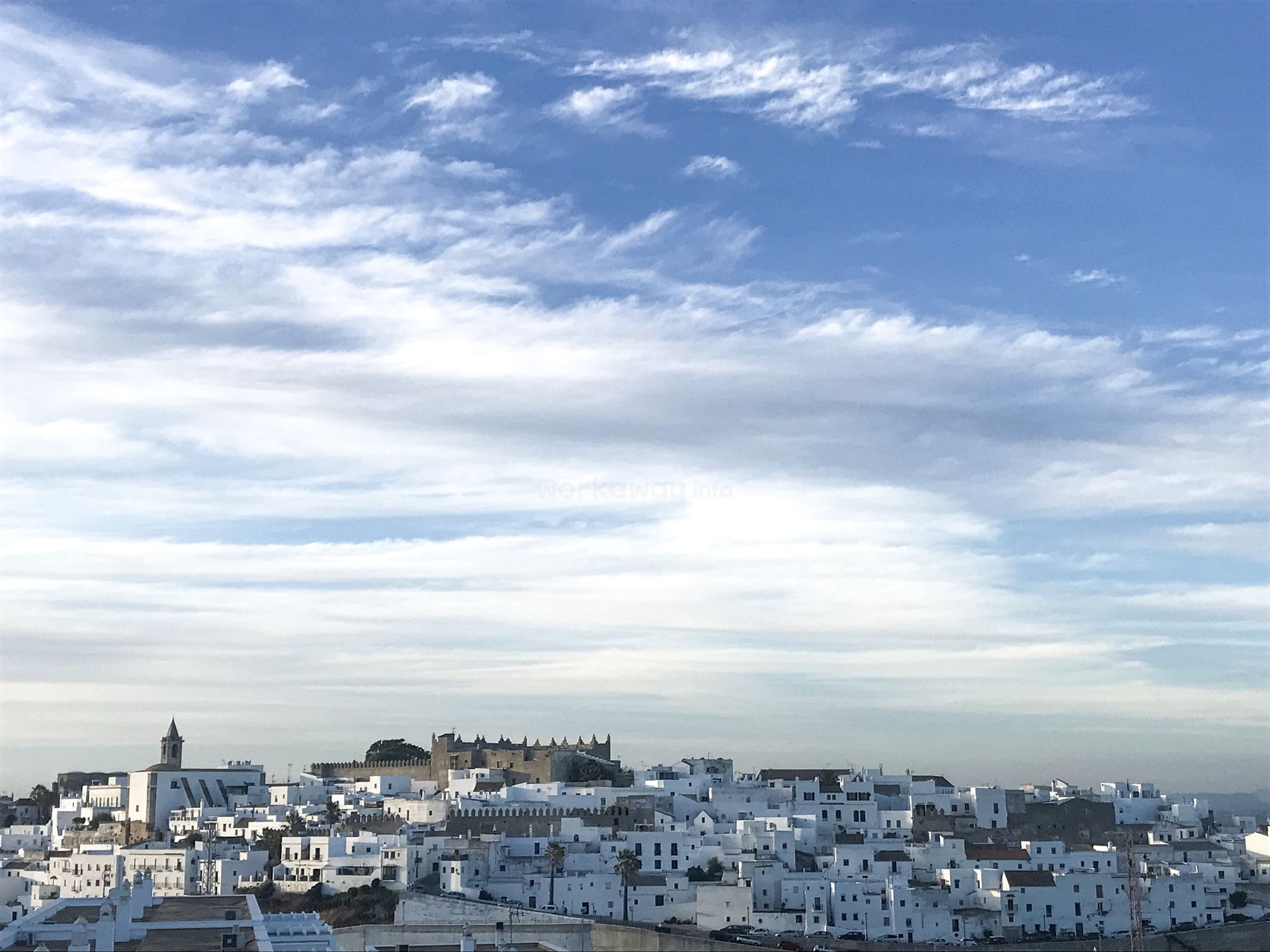 When Alice first moved to Spain, she made a living teaching English before she found out that Workaway was in need of an administrator. And so she eventually joined the team, supporting what Workaway’s about!

You can have more than one dream or passion

When asked about what passion means to her, Alice explained,

“There’s a lot of pressure for people to know exactly what they want to do, what career path they want to follow and to be passionate about it… But rather than having one great driving passion, I think you can have lots of little passions, that simmer away until you have the time and the opportunity to realise them.”

That’s some great advice!
Don’t rush yourself to get to a certain point in life, but at the same time don’t feel like you can’t go after your passions because you are “behind” in life. Passions don’t have to be a once in a lifetime thing. More often than not we have several different passions over our lifetime that we can chase after, so why not go for each one? And why limit yourselves to what you can do or where to go, or what language you can speak? You never know when you’ll be able to write a Spanish poem that inspires someone else’s passion!

And when you do discover what fits you best, you will know that it is the same thing that’s worth dropping everything else for. ✨ 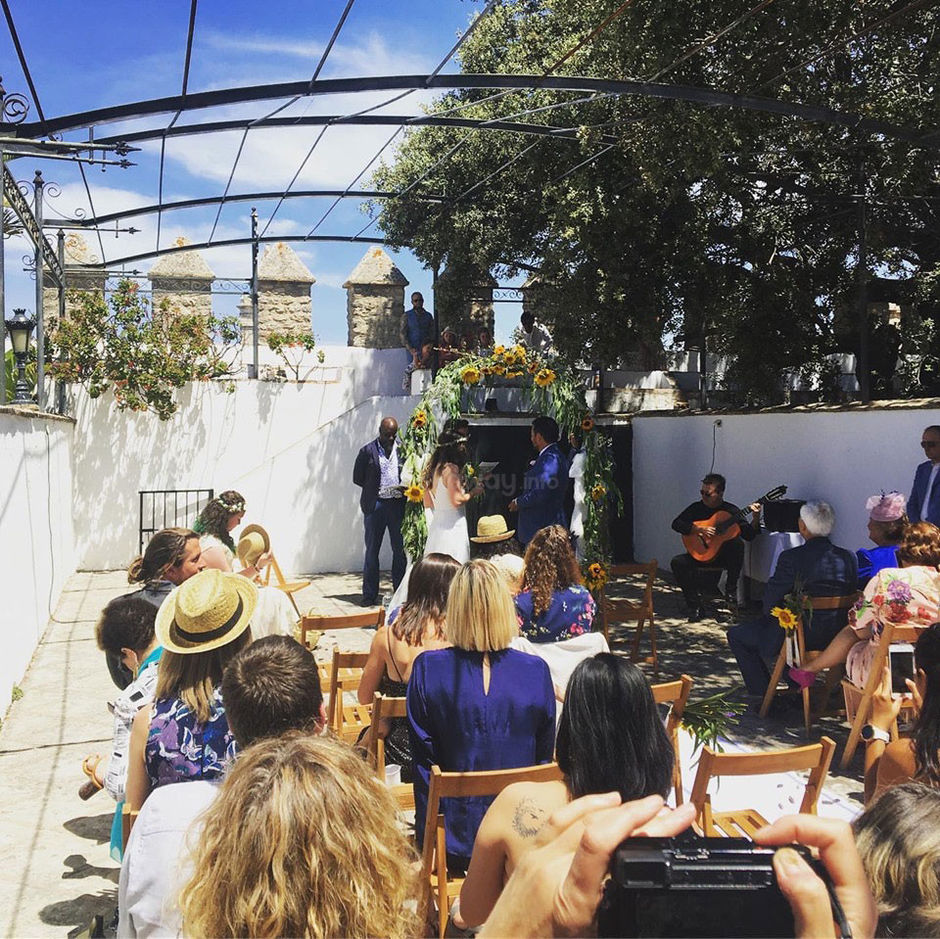 Still not sure where or how to begin?

Alice also shared some nuggets of wisdom for those who are still hesitated to take the plunge,

“In my experience you never, ever regret travelling. If chasing your dreams means moving somewhere new or leaving behind a safe option, just keep reminding yourself that, even the toughest of times take on a golden glow in retrospect!”

That’s really something to keep in mind; we don’t fully know what impact an experience has on us, unless we really go for it. Even a bad decision can be a valuable lesson for the future!

Your passions don’t wait for you

You’ve got to go for them! Since Alice left home for her travels, she’s met a lot of inspiring people from all walks of life, and the one thing they have in common is they’ve also followed their hearts to reach out to their dreams, whether for surfing, to be a musician, to write a book or even for crazier adventures! Some may decide to go home after a month, some after half a year, or a year – or sometimes like her, they find a new home.
Whatever the case, out of all those diverse examples, Alice says from her experiences she doesn’t think any one of them regrets having given it a try. Instead they’ve made new lifelong friends, bee inspired and hopefully even learned a new language which broadens their horizons even more. 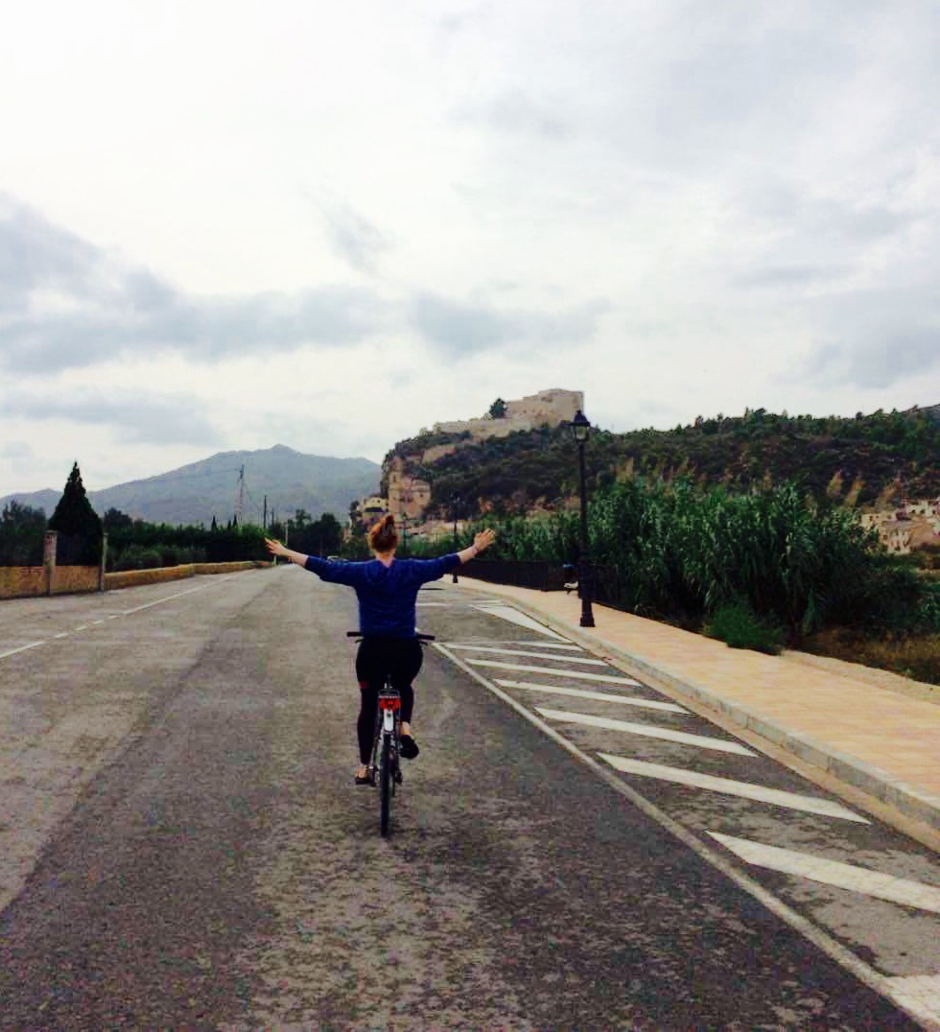 So no matter what you’re planning on doing in the future, don’t let the fear of the unknown hold you back! You might just find love, find inspiration for your next project, have experiences you’ll remember for a lifetime or be able to make a living doing something you love.

Thanks again to Alice for sharing her heartwarming story with us, it’s inspired us and we hope it inspires you too. ❤️