Looking for help in Andalucia with gardening, cats dinners and around the house in Spain 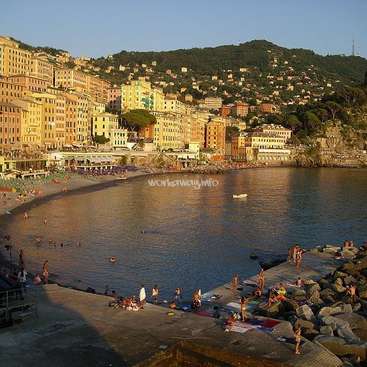 This is a town. A pretty little flllplace with roofs on houses and people living on the streets

Help me with languages in Indore, India

Come and stay with our fun family and teach our children English near Malaga, Spain

Help out with an Alpaca trekking and Artisan Alpaca wool company, in Portugal
(5)