If a Volunteer Placement Does Not Go Well, What Do You Do?

Thanks to Susan for sending us her question based blog post. Just as a preface to this, we would like to say that we recommend that all volunteers travel with health insurance to prevent situations such as this from arising.

What Would You Do?

We have been hosting Workaway volunteers now for over two years and have had in excess of 60 people come through our doors. It has been an overwhelmingly positive experience for us and we have encountered very few problems. Those we have come up against have been minor and easy to deal with.

However, we had a situation recently that really left us scratching our heads and wondering what to do and what the right course of action should have been. 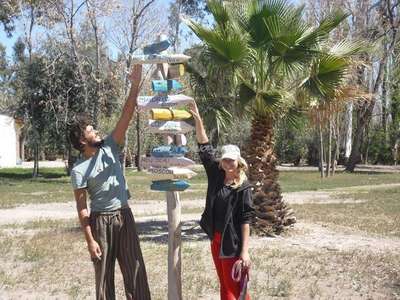 We had a traveler show up looking pale and unwell. Naturally we asked him if he was alright and he reported that he had been suffering with diarrhea for two weeks. Our first reaction was to offer to take him to a doctor, but he refused saying that he had already seen a doctor in his previous location and that the doctor had suggested tests be carried out which were going to cost money and take time to obtain the results. Our volunteer said he had neither of these commodities to spare.

We suggested he rest that day and try to get a good night sleep and we would see how he was in the morning. The next day he reported that he was not feeling any better and that he was weak, fatigued and unable to work. This was the case for the entire ten days he was booked to be with us. So in short, we upheld our side of the agreement by providing accommodation and food (yes, he still had an appetite) but got no help or work in exchange.

This was frustrating for many reasons and raised many questions.

A skeptic might jump to the conclusion that this poor guy was faking it and just wanted a free ride but we are not skeptics and he did look unwell. Further, he had good reviews from his previous Workaway placements, which led us to believe that he was having genuine difficulties. Despite this, we did find it hard not to feel a little resentment that we were not getting a fair deal, we are only human after all.

Our guest left, still feeling unwell ten days later and we felt bad and relieved at the same time, it was no longer our problem, but we were left wondering if we could or should have done more for him.

Would it have been the right thing to do to insist he go to a doctor and pay for it ourselves if necessary?

We are curious to know if other hosts have had similar experiences and how they handled it, or if they do in the future how they would act under similar circumstances.

Could we have asked for some money to cover at least the food he consumed?

Should we have insisted he get in touch with family or friends to send funds to cover medical expenses?

Those were just some of the questions we were left with. 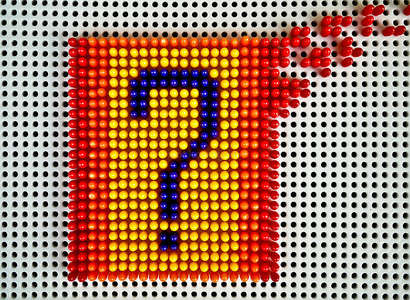 We would also like to pose similar questions to Workaway volunteers. What would you have done under these conditions? Do you have a contingency in your travel budget to cover medical expenses? Would you feel comfortable staying and eating at a host location and not contributing towards your keep if you are unable to help out in any way?

Given that this has only happened once to us in over two years of hosting we accept that it is an unusual scenario and probably will never happen again. However it would be helpful to have other points of view and comments from the Workaway community for guidance if we ever face this situation again in the future.

Things I wish somebody told me before my first solo trip
How Workaway Enriched My Solo Trip to France
Advice for Solo Travellers: Chicken Bus Ride in Guatemala
Five questions to ask yourself before your first Workaway experience!
Is Workaway right for you?
Handy tips and advice for the solo female traveller

Join Now
Symptoms that reveal you’re turning into a backpacker
Travel photography – “Who or What Guards?” (Croatia)
Workawayer Login
LOGIN WITH FACEBOOK LOGIN WITH GOOGLE