Come to Tennessee and help make my off grid property sustainable, USA 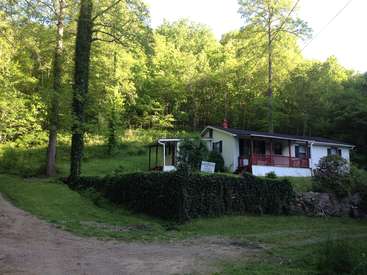 Come and stay couple of weeks in a small town in Enköping, Sweden
(11)

Cultural exchange with our family and learn about wild herbs near Florence, Italy
(5)

Help needed for a hostel in Koh Samui, Thailand
(2)