How to learn any language fast while travelling & volunteering

How does volunteering help language learning? We asked Cambridge University examiner, language school owner and Workaway host, Jane, from the U.K. on how we could save a fortune on Language School fees by opting for an even more effective method: Total Immersion! 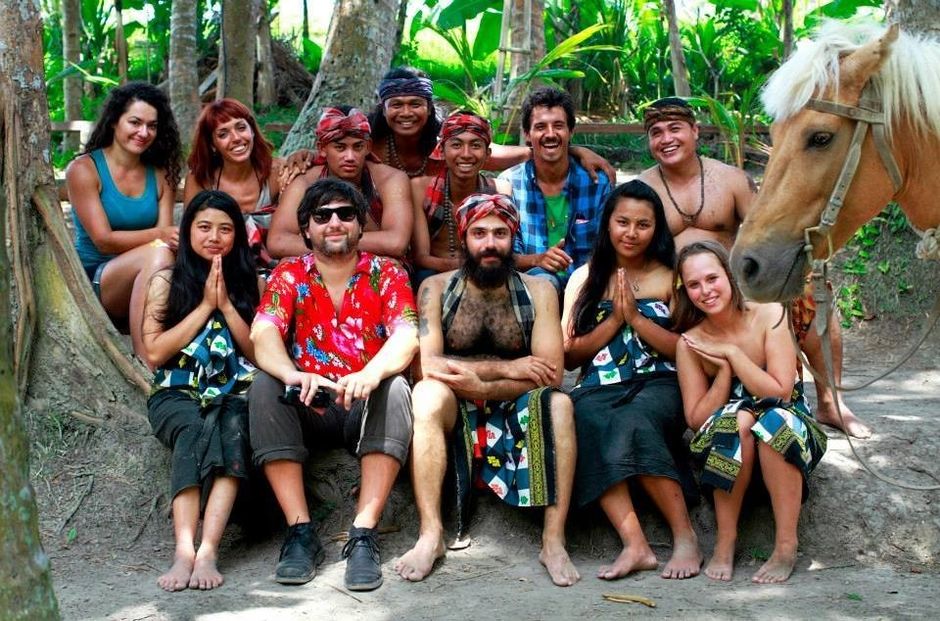 Language learning beyond classrooms and textbooks

If you are hoping to tackle a new language, the idea of “doing time” in a classroom and studying textbooks might be the first things that come to your mind. But what if we tell you that you could be picking up a new language a lot faster, and in a much more fun way?

A classroom is an artificial setting for a process which could be learned naturally. Studying or analysing the theoretical aspects of how a language is constructed is in many ways the antithesis of what language is all about– the impulse to communicate with another person! It’s a bit like learning to drive by analysing how an engine works, rather than ever being behind a wheel and negotiating traffic. Really one is theory and the other is practical knowledge, awareness and skill.

Linguistic scientists, such as Noam Chomsky and Stephen Pinker, believe that the ability to pick up a language is innate, we just need to be exposed to it enough and, after an “incubation period”, we’ll get a feel for how it works. A child applies the “rules” of grammar without ever having studied it. In other words our brains are receptive to recognising language patterns and can instinctively start to use them in a fluent and natural way…far more so than attempting to follow study notes. As adults, we can do the same by adopting these following methods and mindsets to learn a language more effectively, and improve quick too: 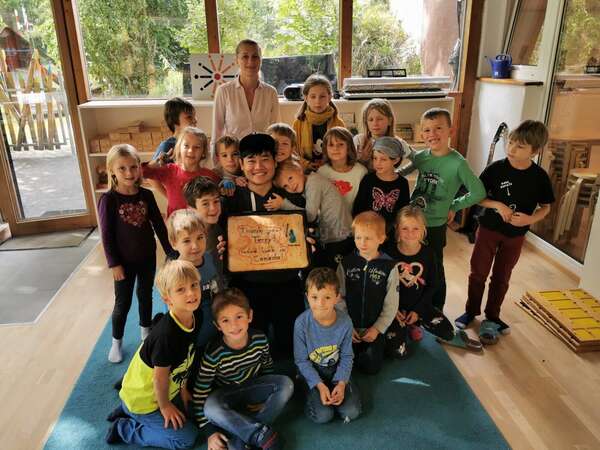 1. Surround yourself with the language

The first stage of language acquisition is to be surrounded by it, or be exposed to it, so that you become familiar with both its individual sounds and intonation, or melody.

Merely listening to the language is not enough. It is also necessary to be curious with what you are hearing, and to be engaged enough to decipher what is going on. At first you may feel bombarded, however within time your ears will recognise key words and taking into account the "context" of where you are and other visual clues you will start to interpret meaning. This is how children learn their native language ... and it WORKS!! 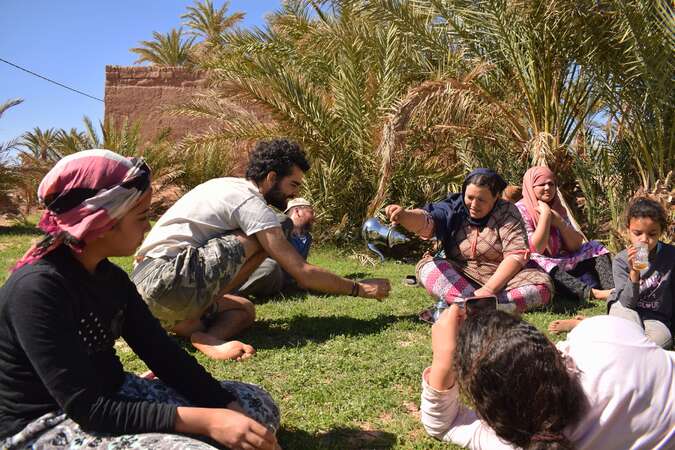 3. Use the language IRL

Having a need to communicate in a real situation (as opposed to an artificial “task” set by a teacher to practise certain aspects of language) not only encourages you to experiment with the language, but also brings with it a huge amount of satisfaction at each and every breakthrough!

Go out to explore so you can ask for directions when you are lost, or get some advice on the food menu in a restaurant.. Expose yourself to more opportunities where you have to interact with native speakers in different scenarios. Learning this way, you set your pace and your limits, in contrast to a classroom situation where you are spoon-fed specific language structures according to your “level”. There is a lot to be said for learning a language as the need for it presents itself…rather when a teacher says that it is time.

Rather than studying languages in the classroom where the focus is often on grammar and verb tenses (which tend to generate stress and mental strain, neither of which is very conducive to positive learning!!), it is way more effective to learn a language whilst doing something you love…something that engages your attention or entertains you!

Watch a movie or listen to the music you like in that language. Read about the subjects you are interested in, cook with your hosts, play your favourite sports or take part in any other collaborative activity which involves following instructions or any other forms of social interaction. The chances are that the language heard and used will stick in mind much more readily than if they were taught in a textbook. 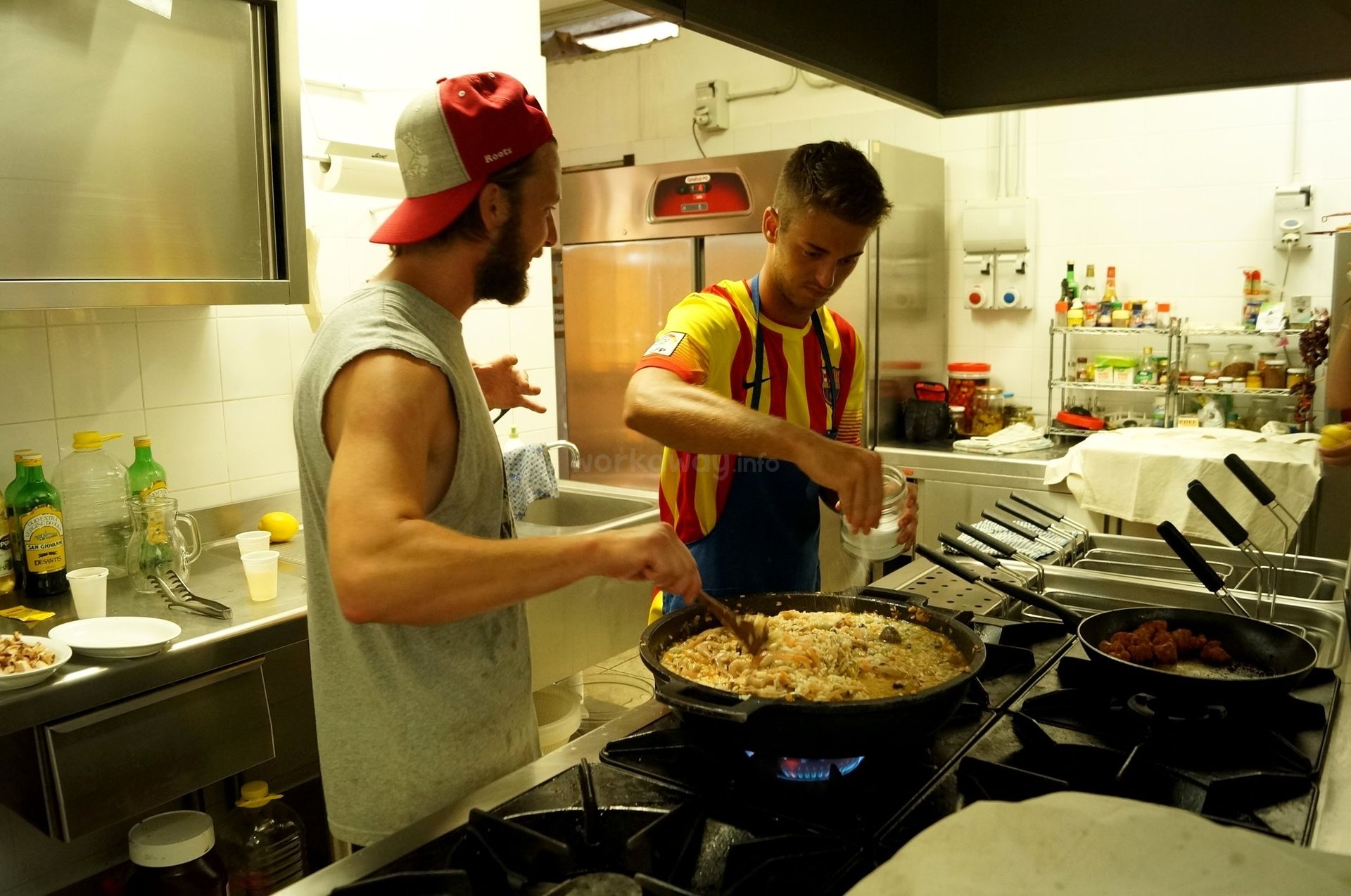 Learning language from real experience instead of textbook

Inspite of running a language school and teaching English, if a student comes to me with an urgent need to learn English as quickly as possible…I tell them that nothing beats going to an English-speaking country to live and work. Forget Intensive Language Courses, this is the most effective form of accelerated learning. ;)

What would normally be achieved over a number of years “studying”, can be achieved in a matter of months if the person takes full advantage of their time away. Volunteering and Workawaying is an excellent way of doing this.

If you like travelling because you enjoy challenges and don’t mind launching yourself into new social situations, take it one step further and learn a language along the way. 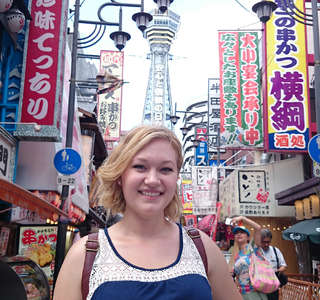 Hans, a good friend of mine, has always had a dream of settling in France, however he didn’t know enough about the language or the culture to feel confident about moving there. Staying with a host family gave him a good grounding in French so that he could fend for himself, as well as an insight into how things are done there. The hosts, knowing that he wanted to work on his language skills, were very supportive and even suggested that he come along to the theatre with them! When he did decide to relocate to France from Germany, he found that his time spent volunteering had given him a great advantage.

Then there is the accidental language learner! Robin and Helena spent a month teaching English at a village school in Cambodia. They shared a house with a local family and even though they never expected to learn Khmer or Cambodian, they found that just by being surrounded by it and with the routine of everyday family life and mealtimes they began to pick it up without even trying to! “By hearing the certain words repetitively, collaborating in the preparation of meals and sharing family jokes, we began to understand more and more…and even make up our own jokes using Cambodian words!” 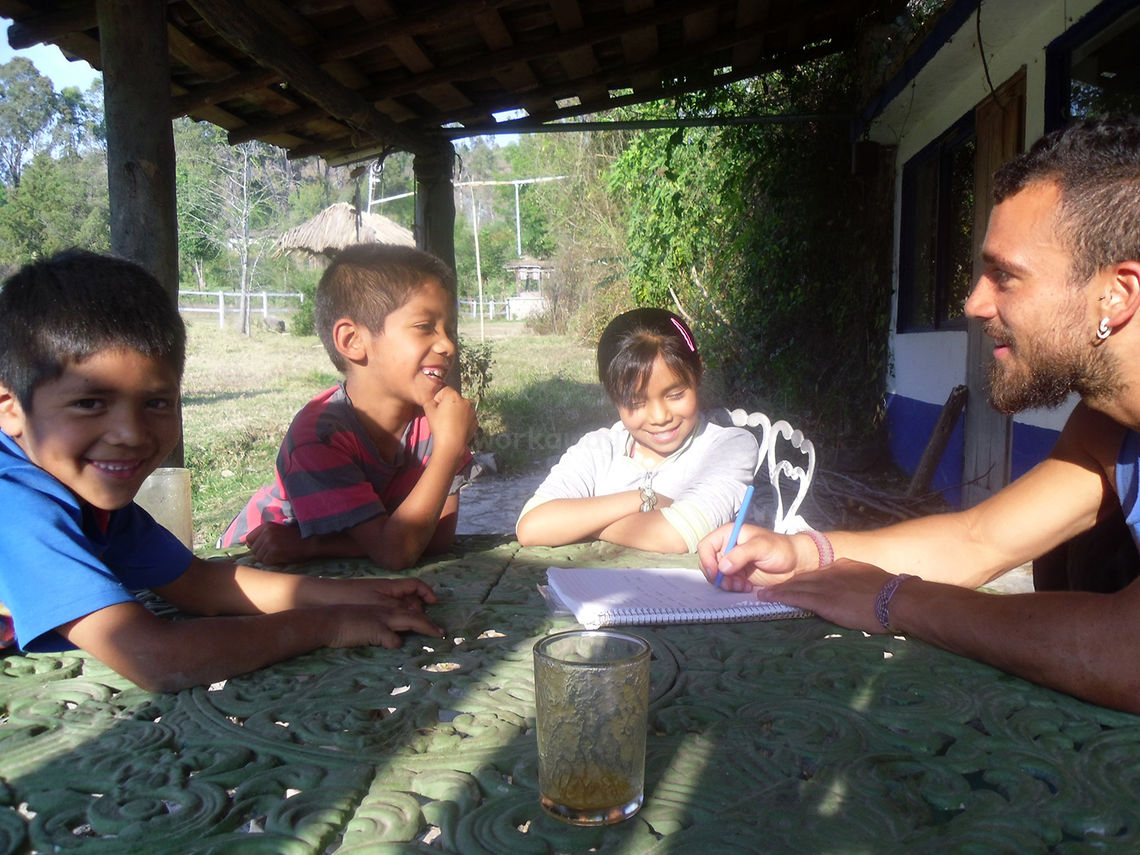 A language has a lot to do with its culture: its food, its music, its attitude and way of life. When you move away from home and encounter a new language within the context of its environment, it all begins to make much more sense.

You mentally embrace a new life within new circumstances using a new language…they all go hand in hand.

More tips on how to make the most out of your trip as a language learner: 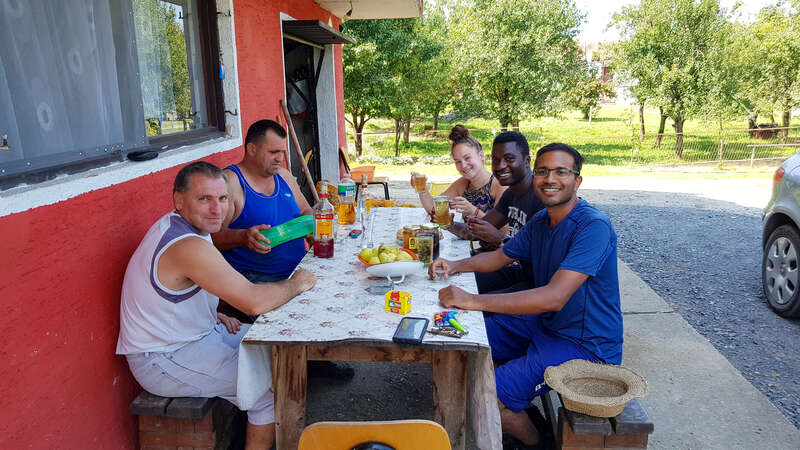 Travelling is way more rewarding when you choose to see and experience beneath the surface of tourist sights. Learning and perfecting a foreign language may take you years of practice, but the first and most important step you can take is to get comfortable and feel more confident about using the language you're learning. By the time you know it, you will have already become a lot more fluent!

Wanna get a head start before you immerse into your travel-volunteering adventure? There's a whole community of language learners and teachers who are happy to chat and help you practise their native language! Find and connect with a new language partner now. 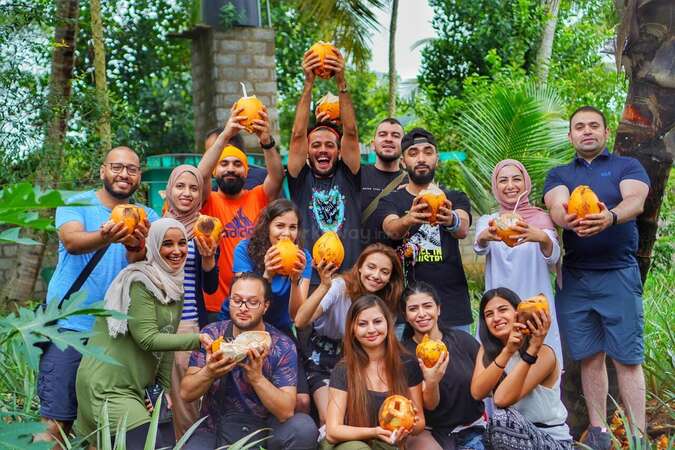 Join Now
Categories
Travel PhotosWorkaway NewsTravel StoriesHost of the MonthWorkawayer of the MonthInspirationTravelling TipsUsing WorkawayWorkaway AmbassadorWorkaway Foodie
Latest Posts
How to travel on a budget using the sharing economy Workaway for newbies: your top questions answered How to travel cheap: 23 TOP money saving tips for budget travellers Teaching in Morocco: an immersive experience in a bucket-list destination 10 Of The Cheapest Countries In Asia For Budget Travellers

Be a more confident traveler: How to pick up a new language in no time
10 Easy ways you can connect with locals
Go for your passions like Alice and see how life surprises you!
Colombia Language School: Connecting Travellers to Locals
Getting Over The Post-Travel Blues: Readjusting to life back home
Workaway life during lockdown