How this Workawayer built his freelance career while travelling the world

Join me for a conversation with Chester, a young twenty-four year old from Singapore who’s maturity and humble personality are really impressive! He shared with me his journey so far around the world and why he values Workaway and connecting with locals so much. After spending some time in Japan and Australia, I caught up with him while he was in Vancouver to ask how he balances travelling, writing, and more. Here’s what he had to say! 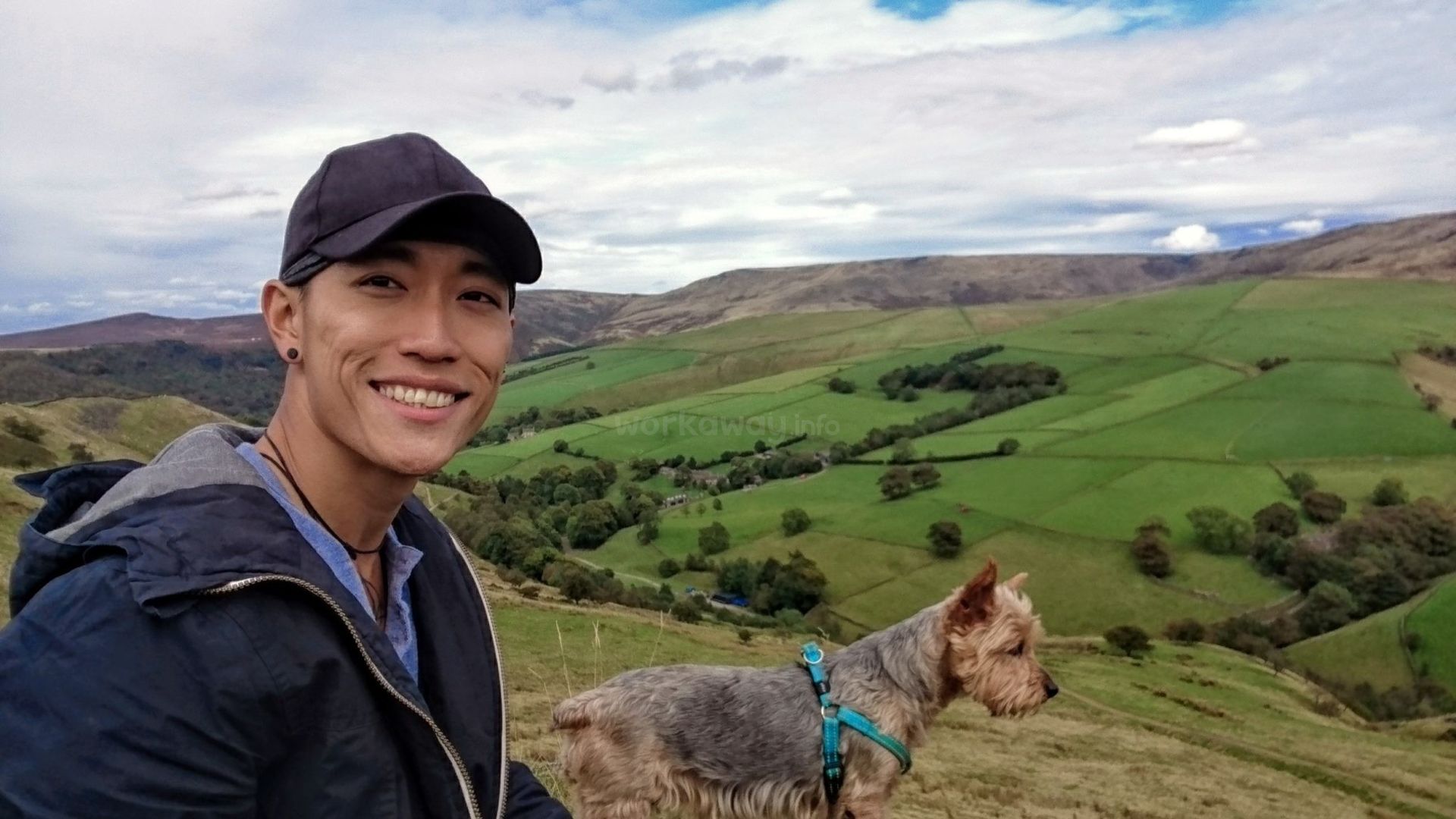 Hi Chester! Nice to finally meet you! I looked on your profile and it says you’ve begun Workaway last May and plan to go through the end of 2019.
​​​​​​​Have you been doing Workaway the whole time or how did you find Workaway?
Chester:
I was introduced to Workaway by another traveller. I met this really nice couple from Croatia at a hostel when I was doing some hikes in Thailand. They told me they were there to help look after the property in exchange for full board.

So I was intrigued and I asked them, “How do you do that?” Since then I’m hooked. Sometimes I use couchsurfing too. I don’t take a hostel anymore but it can still be a good back up option.

I do like hostels cause you get to meet lots of travellers, but it’s just an entirely different feeling when you’re travelling long-term! I know this feeling when I started wanting to build more substantial connection with the people that I meet. I think having a sense of purpose when you’re without roots makes your journey a lot more fulfilling.​​​​​​​

I also found that when I’m always with a group of people from different countries, we get into our own bubble. We hang out together. We go places together. And eventually we end up always having the same comments about something that we experience together.
I’ve experienced that too. Sometimes it’s easy and comfortable because it’s familiar, and you think, okay I know how to be in this group, but somehow after awhile, I’m not really learning or absorbing as much as I want to. One more reason to try Workaway!
Chester:
Definitely. 🙂
I'm always curious what people’s motivation is when they’re travelling long-term and doing the slow kind of travel. It’s a little bit out of the norm!
​​​​​​​How did you choose to start doing what you’re doing? Since when did you really get into hiking? Is there a reason or a story behind it all?
Workawayer:
I was conscripted for two yearsback when I was still living in Singapore, due to the national service we have. During that two years I somehow got acquainted with nature because I was always training in forests and jungles . I realized that I really enjoy being active in nature. When I first got out, I started working as a copywriter at an advertising agency. And I saved up a good bit so I could occasionally afford going on short trips…

Since then I just knew that I don’t actually want to work somewhere in an office 9am-5pm. All I wanted is just to get out there and not come home for a LONG time. I spoke to my boss about it and suggested freelancing and working remotely for him, but he wasn’t keen. At that point I decided to quit. About two years ago I left home and arrived in Australia, and that’s how I started to realise hiking is my passion!

Along the way a few months in my perspective and my worldview have expanded so much from all the different cultures I’ve experienced. I started thinking how travelling would really help my writing a lot and help me grow as a writer. This idea sort of stuck in my head and I just felt unstoppable. 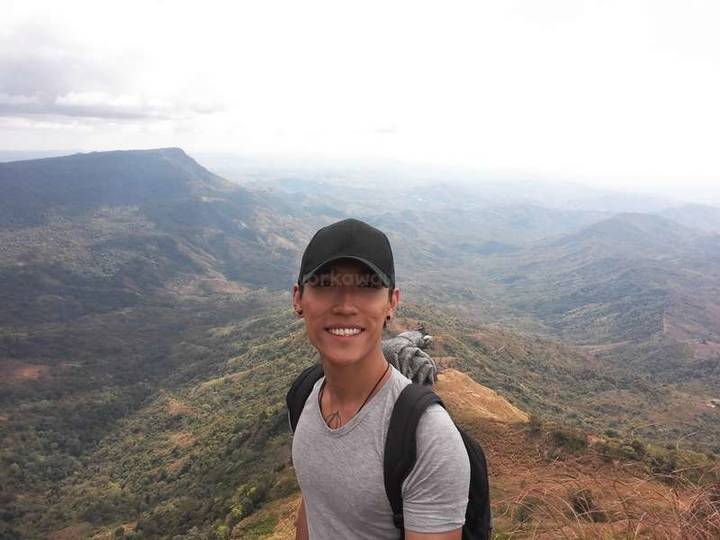 You have to be careful when you’re doing those short term trips because you have that feeling, of “Oooh, what if I go a little bit longer next time? Ooooh, what if I just keep going and don’t come back?”
Chester:
Yeah, exactly.
I don’t know what it is that’s so addictive, if it’s freedom or experiencing new things, or being more present with what’s going on every day, but it’s totally addicting.
Chester:
You describe exactly how I feel. I don’t plan so much. In fact I don’t plan for my life, which is not seen as practical in a society like Singapore. Everyone is always asking about future prospects, like a degree, a car, etc. It’s a huge change for me since I started travelling and I really enjoy it.
I think there’s something about inviting in the mystery when you’re travelling the way that you are. I think that dance with mystery is what a lot of people are lacking and maybe even afraid of, but it’s so exhilarating once you get used to that dance. You say, “Okay, I’m just going to trust that things are going to work out or that maybe I’ll be surprised by someone that I meet or something that I learn or do.”
Chester:
Yes, exactly. That’s a very foreign and intimidating concept for most people to think about. 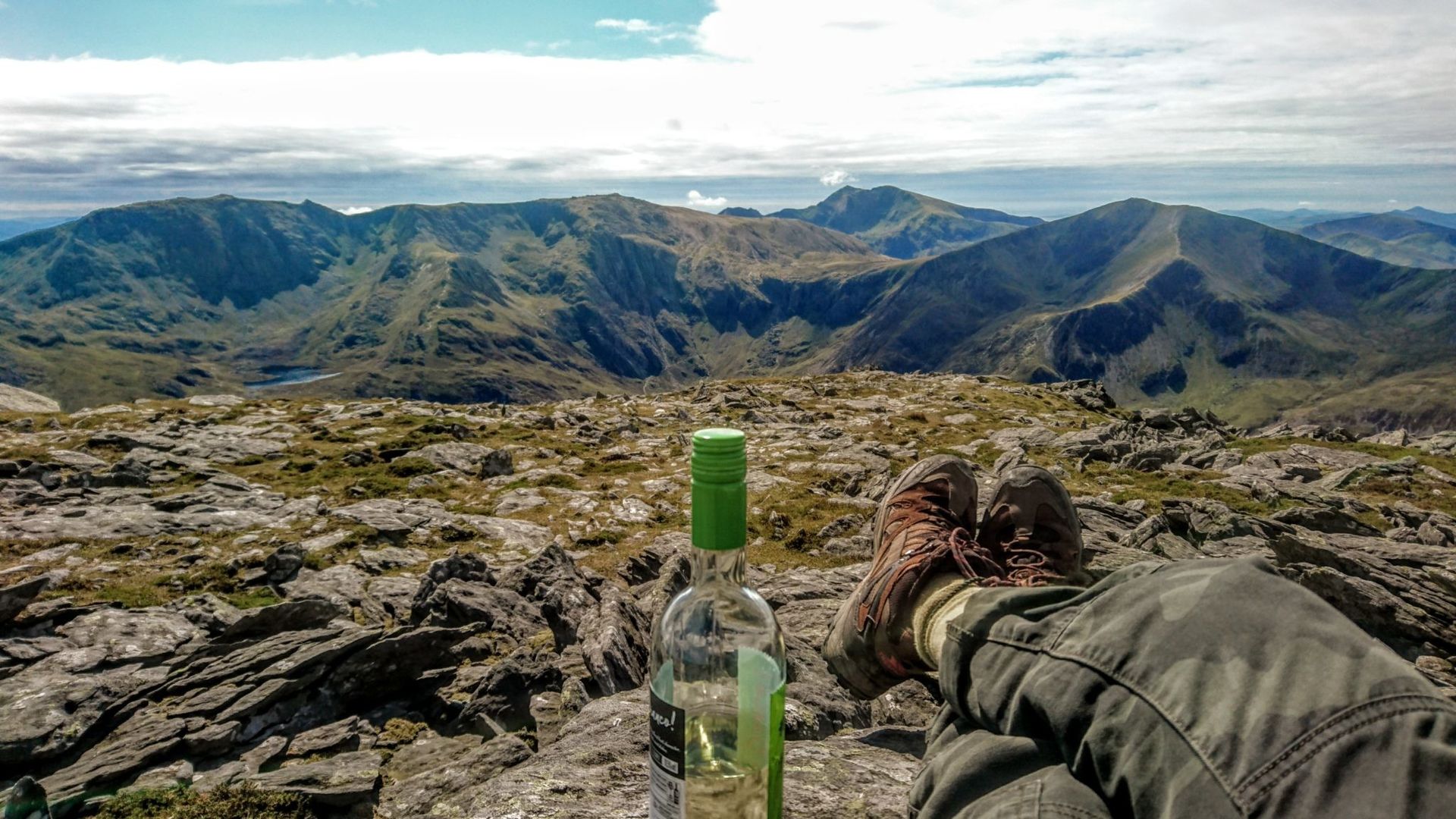 So tell us, have you always been a writer or was it something that started when you began travelling?
Chester:

No, it started from when I was in school. Writing always made me feel a lot better about myself and about what was going on in my life.

And so when I went home I would sit in front of the computer and write for hours and hours. I remember thinking about how I would eventually call myself a writer when I first started doing short stories. I tried to send them out and get them published and I eventually did. It was a small magazine, but for me it was something huge!

Congratulations! That’s you living your dream. How great!
Chester:
Thank you!
Are you doing freelancing as you go? Do you have other writing projects you want to do in the future?
Chester:

I started freelancing with a company and eventually after a while it got very difficult to maintain the relationship with my co-worker because I’m never there in person.

Back then there weren’t many platforms for amateur writers in Singapore to get heard and get noticed.I started this online magazine back home, and I tried to look for other writers to work with me. After half a year I managed to release the first issue with seven other writers, which has now became an online journal. 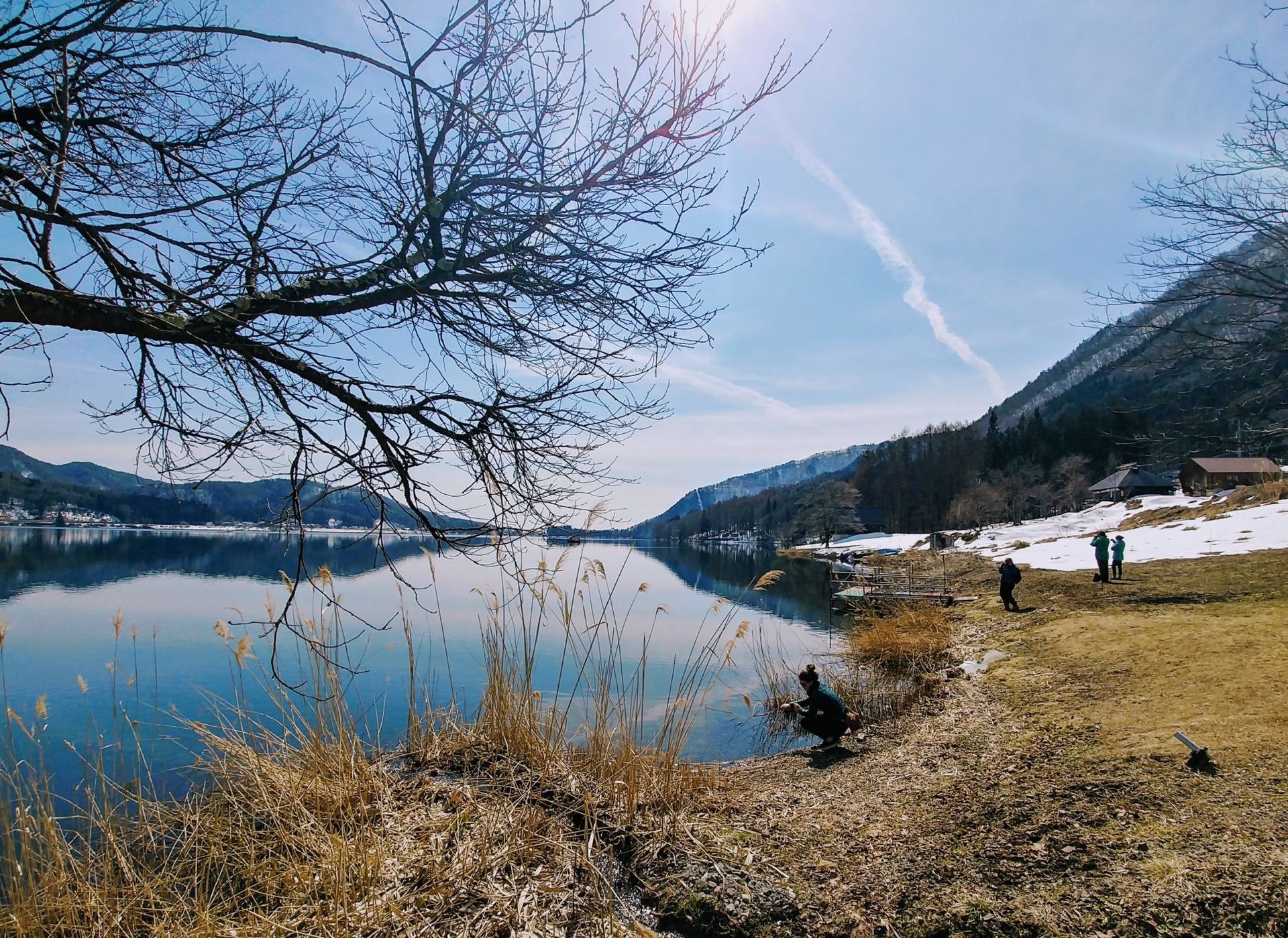 That’s so neat!How do you decide where to travel? Is it geographical or does it depend on what opportunities come up?
Chester:
It’s most of the time geographical because I have to travel cheap all the time. I I came to Canada because it was really cheap from Japan, and Canada has always been on my list– for the hiking and its nature! So here I am!

​​​​​​​Once I’m ready to move on I’ll be heading down to South America because I’ve always been really fascinated with the culture there. So apart from costs, the rest of the time I usually choose a place because of its culture or nature.
Are you thinking for now this is an indefinite way of life for you? Hiking and writing and travelling with Workaway?
Chester:

Yeah! Why not? I’ve been feeling this way for a while now.

Do you want to be our next Workawayer of the month? We are always on the lookout for inspirational Workawayers who have a great story to tell! Email us over and you could be featured next!