Support talking to locals in English and cleaning the house in Inashiki-city, Ibaraki, Japan 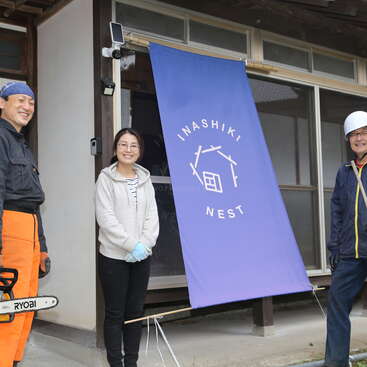 One of the national cyclist roads in Japan called ring-ring road is very close from here.

Help at our place and experience life in the centre of Cadiz, Spain
(14)