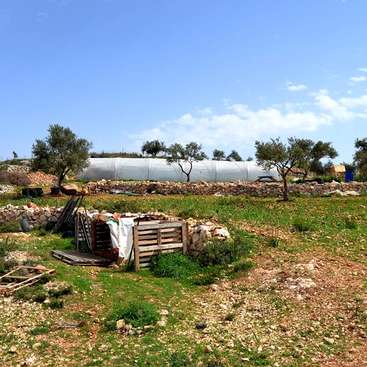 Come and learn permaculture techniques and philosophy in the Algarve, Portugal
(6)

Looking for support in preparing the land for community in Sicily, Italy
(7)

Stay on Majorca in summer or in Valencia the rest of the seasons, help to teach me English or Italian and help in the house
(14)

Help me to create an alternative space for art in Pontianak and collaborate with us. Indonesia