Volunteer Educator with an NGO in Tanzania 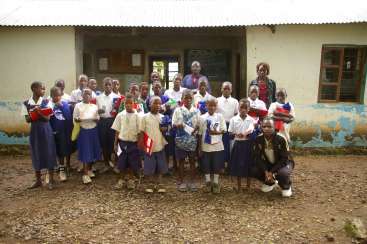 The rural women being on the farm, in Mbeya region Tanzania, East Africa.

Women who live in rural areas are fetching water from the well, in Mbeya Region Tanzania, East Africa.

Come and have a language exchange and help with two gorgeous dogs in Sornac, France

Love going on hiking adventures? Come hike with us through the volcanic range in León, Nicaragua.
(12)

Help me spread eco-awareness, on my farm and assisting with a free English club in Phu Yen Province, Vietnam
(3)

Come and help us in our organic farm and enjoy the beautiful nature of Imbabura, Ecuador
(1)

Help nr Tuscany with an old house and mill, Italy
(2)