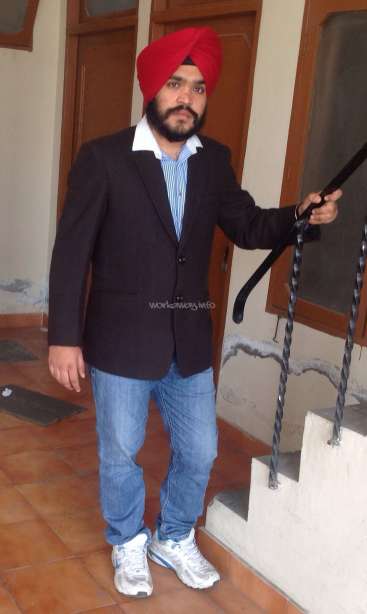 Come and help me build a geodesic dome and stay in my beautiful log home near the Lake in Caycuse, Canada

Come and help us to renovate a traditional moroccan riad in M'Hamid El Ghizlane, Morocco
(1)

An experience of family, fun, nature and adventures in Manitoba, Canada
(5)

Share family life on our farm in Pacho-Cundinamarca, Colombia