Helps us with painting in Kuala Selangor, Malaysia 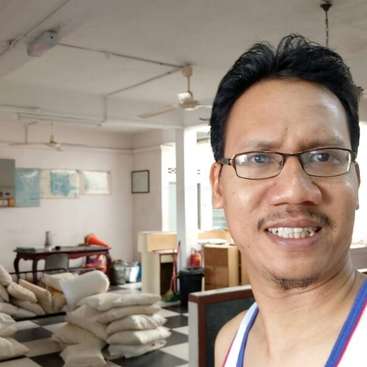 Give us a helping hand with our family business and explore the Greek Islands, Santorini
(9)

Join our young & dynamic team and enjoy our hostel in Arequipa, Peru
(1)

Help at my hobby farm in Ben Bullen, Australia and I will interesting knowledge about Australian geography and climate.