Contribute towards a better children's education and future in Sereysophon, Cambodia 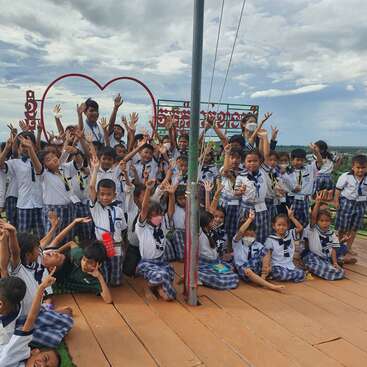 Help at our family lodge and enjoy skiing and hot springs in Nozawa Onsen, Japan

Help a group of friends to restore a mountain house in Talamona, Italy
(18)