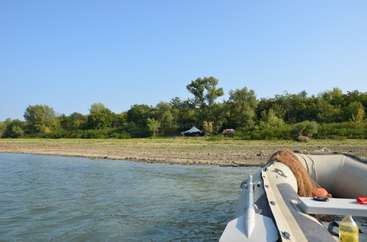 Help in our house garden in Kalamata, Greece
(1)

Lang and cultural exchange immersed in the famous vineyards of the Roman castles in Marino, Italy
(3)

Garden and decoration help in our historical house in Shropshire near the town of Ludlow, UK
(20)