Looking for volunteers with great energy in Bretagne, northern Brittany 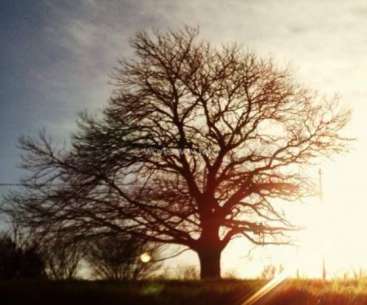 Come and volunteer on our organic homestead and spend some time getting to know how an urban family lives near Bangalore, India
(3)