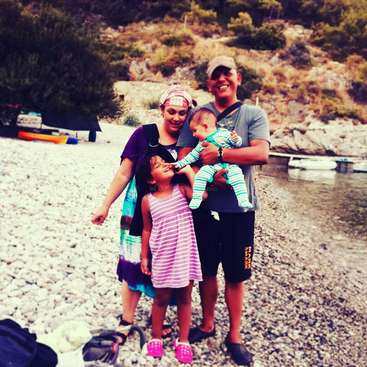 Join a sculptor in the countryside surrounded by nature in Midi Pyrenees, France
(4)

Volunteer while enjoying the pleasures of life at the beach in Montañita, Ecuador
(11)

Join our family in Metung, pearl of the Gippsland Lakes district, Australia

Be part of a fun and busy household and stay in this great place in exchange for a little help in Sydney, Australia
(1)