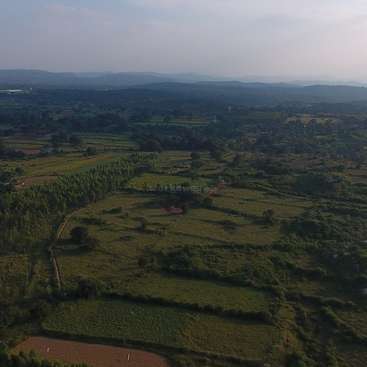 Help on our Hobby Farm in Mt. Lehman in the Fraser Valley BC, Canada
(20)

Stay with me in Sabadell, near Barcelona and help me with my English
(2)