Live in nature and help with artistic projects at our seventeenth-century farmhouse in Eskdalemuir, UK 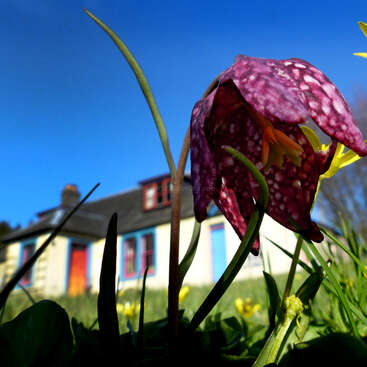 Help with English or Spanish practicing in Poland
(5)

Creating a new world, a new way of living with nature, Quebec, Canada

Help us on our campsite near the mountain in the region of Piedmont, Italy
(6)

Help on a farm in a beautiful location surrounded by wildlife in NSW, Australia
(1)