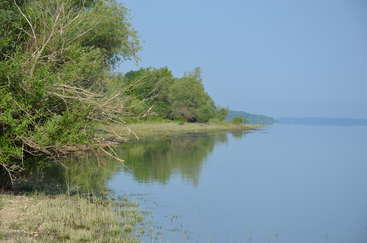 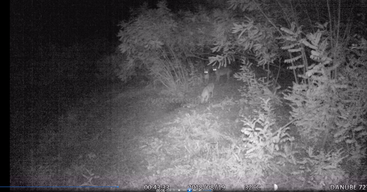 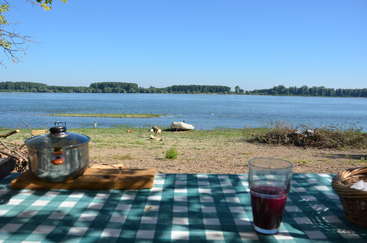 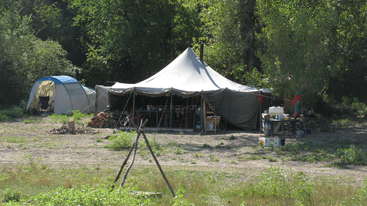 Come and help us at our guesthouses in Kandy, Sri Lanka
(4)
Last minute

Looking for untouched wilderness and the cowboy way of life? in British Colombia, Canada
(45)

Help with a creative events centre in the beautiful nature of Upper Franconia, Germany
(30)

Looking for a reliable babysitter in Nozawa Onsen, Japan
(3)

Come and help us on our cattle ranch in Prince George, Canada