Help us bring our place back to life in remote Valea Borului, Prahova, Romania 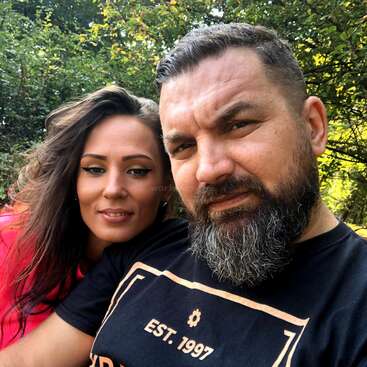 Help me with little projects on my land and enjoy a place in the middle of the nature in Cagli, Italy
(2)