Help me with home decluttering and experience daily life in Vancouver, Canada 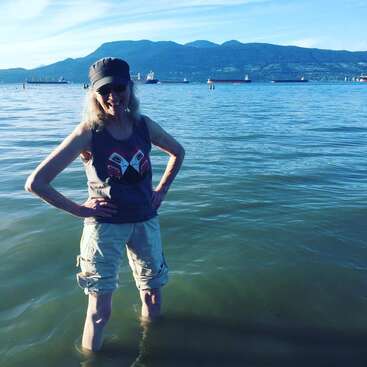 Looking for Kickboxing/Muay Thai instructors and Physios/Manualtherapists for a fitness center in Andalucia, Spain
(1)

Live a sustainable and conservational lifestyle in the beautiful Mountains of Santa Barbara, California, USA
(15)

Help out with daily routines and be a part of our little family in Kimito Island, Finland
(4)

Discover Canadian and French culture and help with the children in English in Penticton, Canada