A bucketlist trip to visit us in Martina Franca, Italy 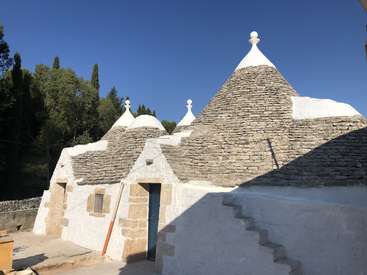 Join me in living a self-sufficient life in the wild nature of Vosges, France
(8)

Help us with photography and videos at our family place in Roatan, Honduras

Enjoy the warmth of a Colombian family and Help us build the first hostel in Yumbo, Colombia

Help in a sailing school on Como Lake, Italy
(8)